Join your fellow alumni and fans for the Auburn vs Liberty University game at Central City BBQ. War Eagle!

Wing Wars!
Watch the Liberty Game at Central City BBQ And
Enjoy Bands And Wings From Around The City!
War Eagle! The New Orleans Auburn Club will be meeting at Central City BBQ
during their Wing Wars Festival for the Auburn vs. Liberty game
THIS Saturday, November 17th at 3:00pm!Tickets are $20 at the door for the general public, but anyone wearing orange and blue and says they’re with the New Orleans Auburn Club will get their tickets at the door for only $10!

The Auburn game will be playing on multiple TVs inside and outside of the venue as well as the big screen.

New Orleans Auburn Club T-shirts and koozies will be available for sale.

As always, this is an open event.
Bring a friend, and spread the word to
other Auburn fans! The more Auburn fans that show up, the better! 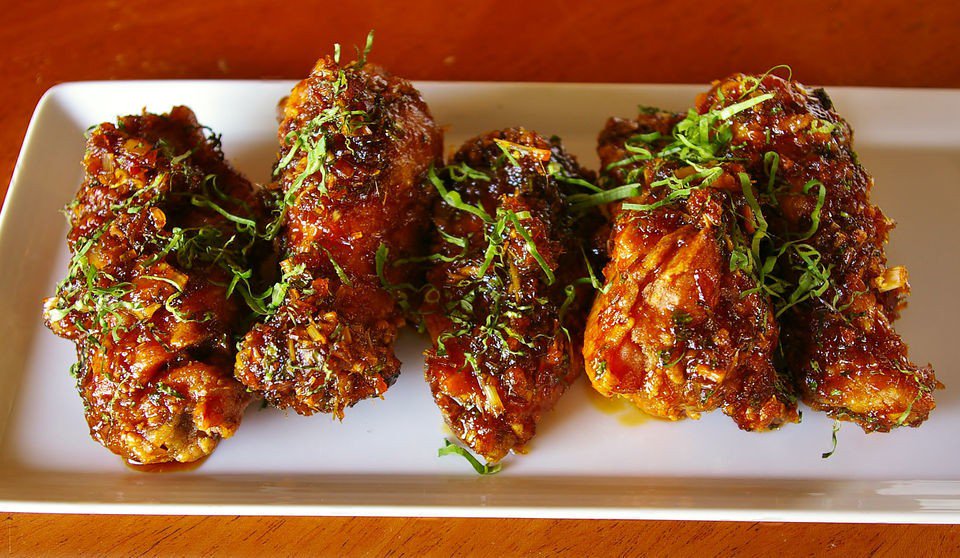 Make sure you sign-up for our news blasts so you never miss an event.